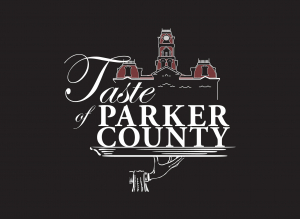 Hungry patrons voted on their favorite eats and drinks and the results are in! The 2021 Taste of Parker County winners are: