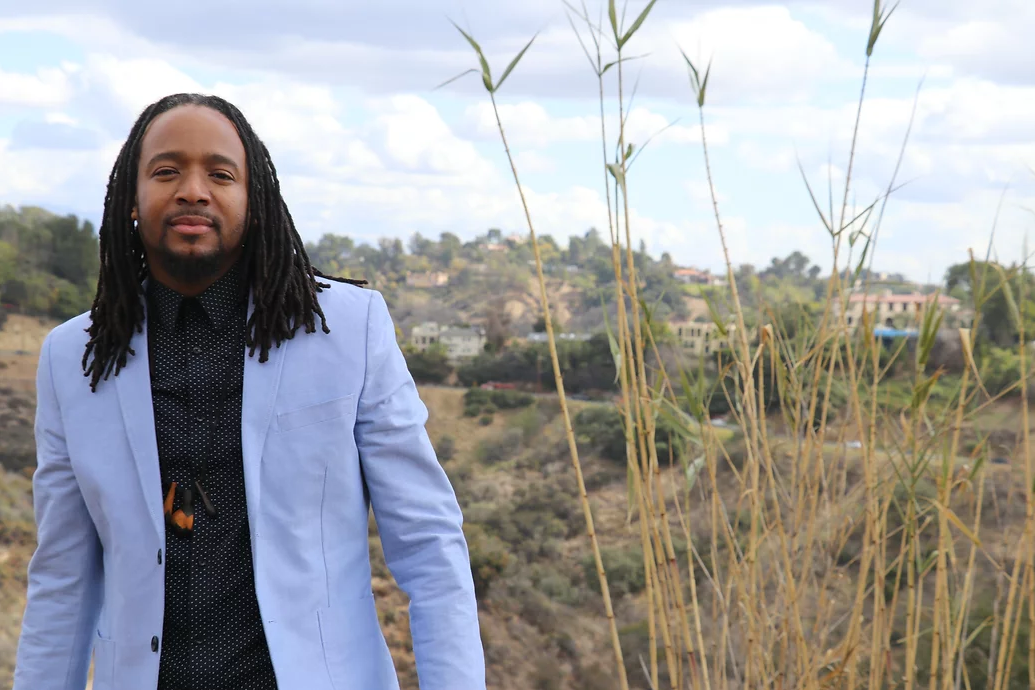 This free event is hosted by the WC Jazz Studies Department.

"We're shaping the future of our community with our songwriters and storytellers,” said program director Fredrick Sanders. “Our songwriters will have full band support from the WC Jazz Orchestra."

Born in Bastrop, Louisiana, Adisa moved to New Orleans as a teenager where he became an integral part of the jazz scene. The trumpet player attended the New Orleans Center for the Creative Arts and earned a degree in music education from Loyola University and his masters at the University of New Orleans.

Adisa frequently tours with Irvin Mayfield and the New Orleans Jazz Orchestra, coordinates the Louis Armstrong Quintet at the University of New Orleans and teaches regularly. He considers his main influences to be Freddie Hubbard, Miles Davis, Wynton Marsalis and Louis Armstrong.

“When I was 12, I may have believed that I chose music, but now I know it chose me,” he said. “Music has a certain power that I try to unlock every day when I play. It can really change people’s lives, such as the first time I experienced John Coltrane’s music. I want to get closer to that feeling every day.”

Adisa is currently working in Los Angeles as a producer, arranger, composer and musician. His work has appeared in multiple television shows and movies. He is the music director for the Aretha Franklin television series shown on National Geographic in 2021.